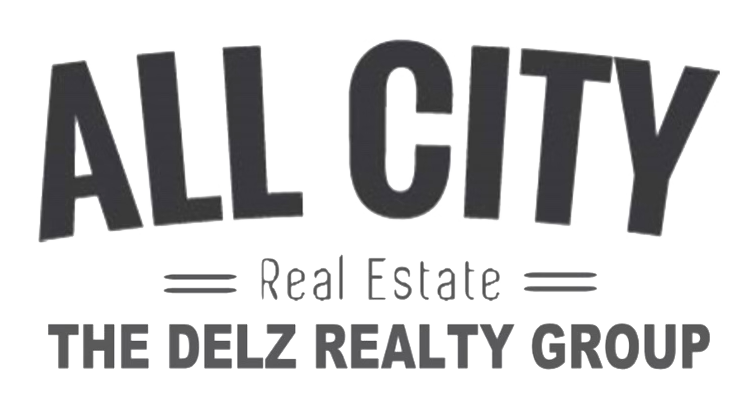 Burnet is a city in and the county seat of Burnet County, Texas, United States. The population was 5,987 at the 2010 census. In December 1847, a company of the Texas Ranger Division commanded by Henry E. McCulloch established a station at the site of present-day Burnet for the protection of frontier settlers from Indian raids. In March 1849, the station was chosen as a federal fort and named Fort Croghan. A town was founded next to Fort Croghan in 1852, when Burnet County was established.

The town was originally named Hamilton after John Hamilton, who owned a league and labor of land nearby. In August 1852 a post office was established in Hamilton and named Burnet Courthouse. In 1857 thirty-five residents of the town petitioned the state legislature to change the name of the town to Burnet since there was another town in Texas named Hamilton. The name was changed in 1858. Major growth occurred with the arrival of the Austin and Northwestern Railroad in April 1882, when Burnet became the railhead for the area to the west. After the railroad was extended to Llano in 1892, Burnet declined as a supply point and became a farming and livestock center. The City of Burnet was incorporated in 1933. The Burnet Bulletin newspaper has served the community since 1873 and is the official paper of record for the city and Burnet County.

The information being provided is for consumers' personal, non-commercial use and may not be used for any purpose other than to identify prospective properties consumers may be interested in purchasing. Based on information from the Austin Board of REALTORS®. Neither the Board nor ACTRIS guarantees or is in any way responsible for its accuracy. All data is provided "AS IS" and with all faults. Data maintained by the Board or ACTRIS may not reflect all real estate activity in the market.

IDX information is provided exclusively for personal, non-commercial use, and may not be used for any purpose other than to identify prospective properties consumers may be interested in purchasing. Information is deemed reliable but not guaranteed.